Which one knows more, the one that travels a lot or the one that reads a lot? The answer is “Reading and traveling are both sources of information. We learn by experience while travelling and we learn from others while reading."

What is the most beautiful place for biking or hiking in Turkey? One of the answers is “Kusadasi-Dilek Peninsula-National Park.” On the 29-30Th September Guzelcamli Municipality organized their usual – annual bike festival. The Mayor Ozkal Yuksel’s speech was so beautiful and remarkable in language using and content. The speech was so beautiful and modern that you cannot expect from a rural region Mayor. After I had a chat with one of the municipality officers, I learned that the Mayor was graduate of Bogazici University which is Harvard of Turkey. I thought that graduating from a good school, adds value and quality to one person in every dimension.

I have discovered the unique beauty of Guzelcamli and Dilekpeninsula by the festival. Nasuh Mahruki and his spouse Mine Mahruki were also in Bike Festival. One biker told that “Everybody is admiring Nasuh Mahruki, because he climbed to Everest Summit.” I replied him: “People are admiring Nasuh Mahruki not because of his reaching to the Everest Summit, but he is the active leader of Turkish Research and Rescue Society (AKUT). If your theory would be true, there are 14 Turkish people climbed the Everest, but nobody assumes them as leaders." While we were talking, one of the bikers approached Nasuh Mahruki and said: “Thanks for all you did for Turkey.” This small conversation confirmed my theory. The president of Turkish Cyclists Society – Murat Suyabatmaz has an extraordinary cycling career including international successes, but today people follow him because of his effort to make bike a transportation vehicle for the society, his efforts for bike lanes, etc. It means that leadership is related to serving to the society rather than personal achievements.

During the festival, I met many different people who were the heroes of their own lives. One of them was the owner of Kiyi Fish Restaurant-Erdal Bilkay. He emigrated from Mardin to Aegean Coast in 1992, started to work as a dishwasher, became a cook in six years and opened his own restaurant in 1998. He invented his own sea food reciepees. It is an inspiring story of a young and hardworking man who had become a boss.

Davud Şaşal (62) with a pirate band on his head was another hero of his own life. Davud that had been working since his childhood (11), retired when he was 42. When he was 59 he discovered bicycle. Now he is biking from Izmir to Çanakkale, Izmir to Istanbul. He gave his pension salary to his family. He is still working and with the money he saved he bought a fancy racing bike. His dream is to go to Mekke for Hajj (Muslim pilgrimage). There is another couple of heroes, that I met in Guzelcamli. Wolfgang (63) and his spouse Gaby Mischnick, starting from Frankfurt are planning to bike on the route of Middle East and North Africa; they will return home via Spain. The adventure of this 60 years old couple should be remarkable for everybody older than 60. The people who are doing sports in their sixties and the people who are not doing sports in their sixties should question their health status.

My dear friend Turker Isler from Denizli says: “Many people travel, but a few see what is there.” I aggre with him, to see we have to open our eyes and hearts.
--- 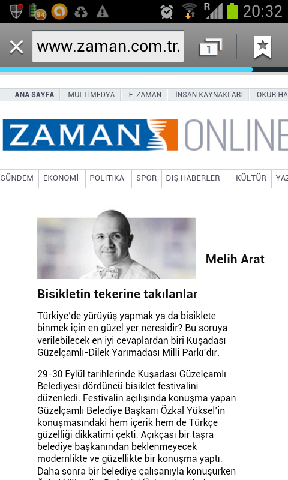 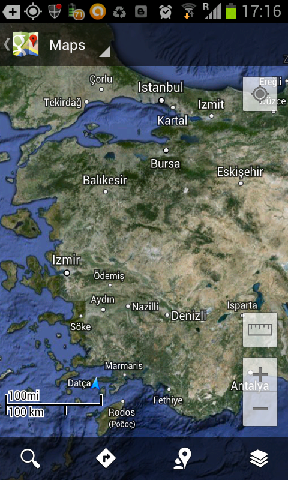 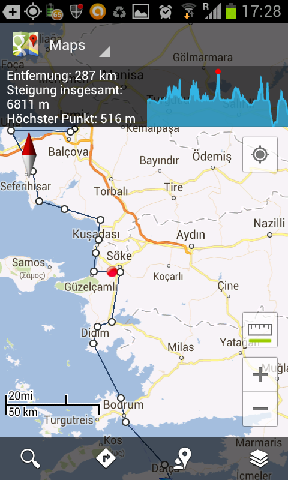 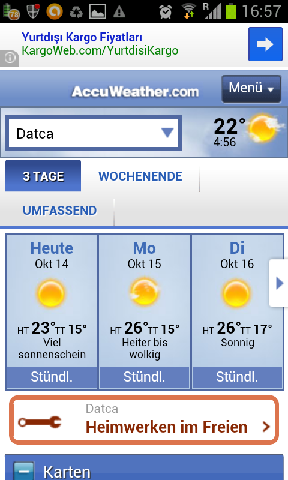 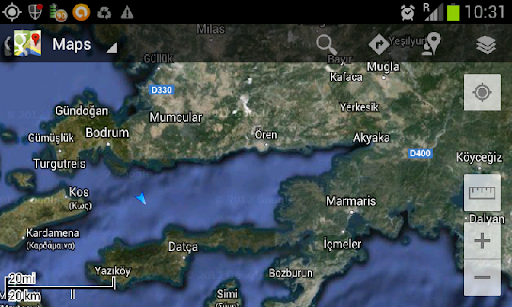